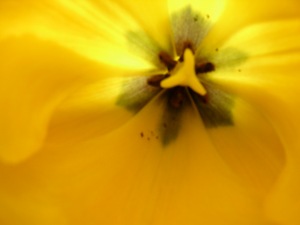 He rejoiced as she played with innocence and laughter

He delighted in her heart, in her purity and in her love

He called out to her but she did not hear Him

He chased after her but she regarded His people as hypocritical

He pursued her attention and she sought those around her

He longed for her heart as she turned her attention to the world, again and again

He tormented over every decision He knew was killing her emotionally

He wept longingly as she became financially spent and completely broken

She aimlessly ached for more and He agonized in her despair

Does she not hear Me calling her?

Does she not know the life I have for her?

Does she not know she can be restored?

Of course He knew the answer

He restored my innocence, my purity, and my hope

He redeemed my fears, my insecurities, and my restlessness

He refused to stop loving me